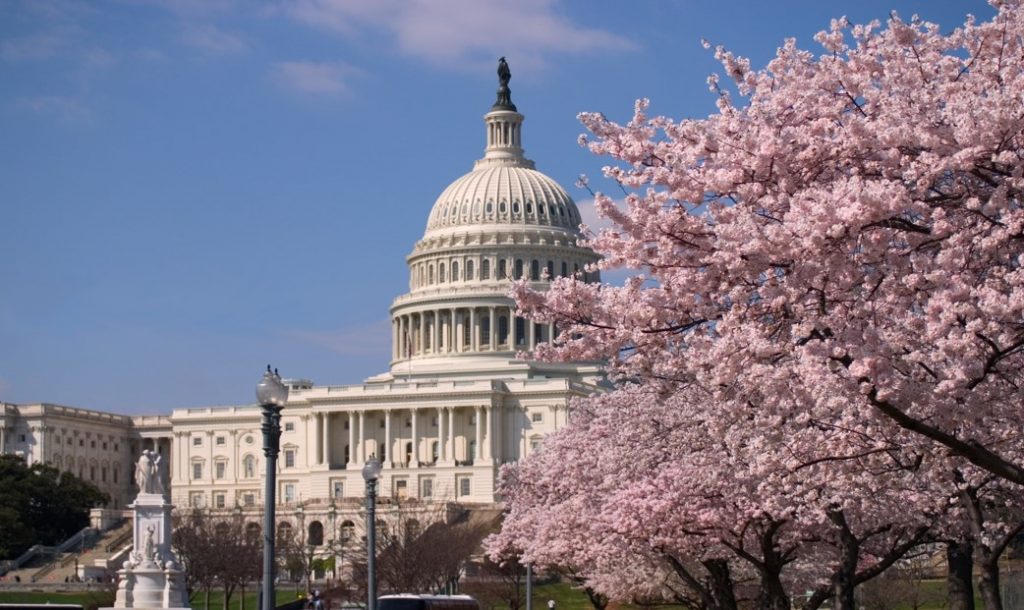 Congressional redistricting continues ahead of the 2022 midterms, and the maps that have been completed provide insight into how electoral races might shape up in the months and years ahead.  Let’s take a quick look at how redistricting is going and the impact it is likely to have on the balance of power across the country.

An Overview of the Congressional Maps

Thirty-seven states have finished redrawing their congressional maps. As of now there are 151 seats that lean Democratic, 131seats that are Republican-leaning, and 22 seats that are highly competitive. When juxtaposed with prior maps, the new maps reveal a change of 11 seats moving to the Democrats as the Republicans lose 3 seats.  As of now, it seems like the Democrats hold the majority, but with 19 states still up in the air, it is much too soon to say how redistricting will play out.

A Closer Look at Redistricting

As of this article, thirty-seven states have completed the redrawing of Congressional maps.  Tennessee is the latest state to finish.

However, while the Democrats might add a few seats, the Republicans have done a good job of shoring up the seats they already hold.  Democrats are likely to flip upwards of 3 seats in the year ahead as a result of the redistricting process.  The Republicans have succeeded in transforming competitive districts into safer seats, specifically in states like Indiana, Oklahoma, South Carolina, and Utah.

There are still a ton of unknowns in this process that make it very difficult to project how things will go. Thirteen states are currently in the redistricting process with submitted proposals. Most notable is Florida where the Republicans who control the redistricting are divided over how the redistricting should occur. A bipartisan map has moved through the state’s Senate but Gov. Ron DeSantis has proposed an alternate that might give Republicans more seats.

Other states are in similar circumstances as Georgia, Idaho, Maryland, Nevada, New Jersey, New Mexico, and Texas are in litigation and face pending lawsuits related to their approved maps. When all is said and done, it is quite possible these court rulings will make significant changes to the national outlook.

The redistricting of congressional maps will ultimately make a significant impact on American politics for the next 10 years.  Although it appears Republicans entered the new cycle in a strong position, there is no guarantee the redistricting will return control of the House to the Republicans.  Stay tuned as the redistricting news keeps flowing in over the weeks ahead.

Make the Most of Your Campaign with the Help of Aristotle

Aristotle is here to help you win political office or advance your political initiative using data-backed analysis.  Aristotle has updated political districts and has collected and enhanced a nation-wide voter and consumer datasets so you can get a heads start on optimizing your political campaign. We also offer an award-winning cloud based Campaign Manager so you can easily track your campaign progress. Reach out to us for more information about how we can help your campaign reach its true potential.