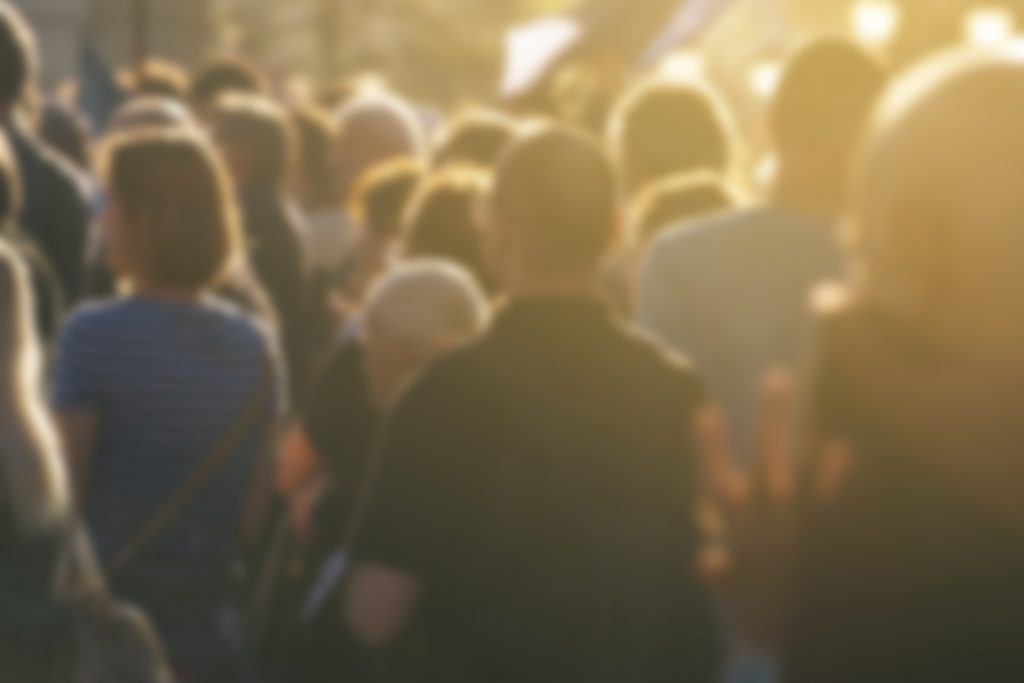 On April 26th, 2021, the United States Census Bureau officially released the initial results of the 2020 census, the 24th census in our nation’s history. The census has important implications for district, federal dollars, and government planning. Campaigns and political advocacy organizations should always be prepared to utilize census data in their strategic decision-making.

At Aristotle, we are proud to power American democracy by providing the most innovative solutions in technology, data, resources, and strategy for political campaigns and public affairs. In this article, you will find an overview of the U.S. census, how the results are used by the government, and why the data matters for political campaigns.

An Overview of History of the United States Census

The census actually predates the founding of our country. The earliest American census was taken by colony governments. For example, the government of colonial Virginia took a census as early as the 17th century. After our independence, the census became a legal requirement etched into our nation’s founding documents. Article 1, Section 2 of the United States Constitution requires the federal government to conduct a comprehensive census once every ten years. While the census was conducted throughout the 19th century, it was not until 1902 that the congress officially created the Census Bureau under the United States Department of the Interior.

The most recent census was conducted in 2020 and the next census is scheduled for 2030. There have been some significant changes to how the government records information. The 2020 census was the first one to offer options for people to respond online or by phone. In fact, many state and local governments ran comprehensive advertising campaigns focused on encouraging people to fill out the census online. The 2020 Census found that 331,449,281 people live in the United States—a nearly 7 percent increase from 2010. California remains the largest state (39,538,223) and New York City remains the largest city (8,804,190).

Census Data Matters: How it is Used By the Government

The Census is not about merely getting data to fulfill a Constitutional requirement. The data obtained through the census has a tangible real world impact. It matters for federal policy, state and local governments, and for individuals. Here are four ways in which Census data is used by the federal government:

An accurate census helps provide policymakers with the data needed to help better structure our politics and government. Not only will census results have a direct and tangible impact on congressional districting and federal dollars, but it will also affect the way in which public policymakers and private advocacy groups develop strategies.

We have entered the era of big data in U.S. politics. Campaigns and political non-profit organizations without a well-honed data strategy are likely to be left behind. Census data matters for campaigns and non-profit groups because it provides the basic foundation. It is the most comprehensive survey taken of Americans at a professional level. When utilized effectively, census data can help you identify important trends that could affect your messaging or your policies.

Of course, census data is just one aspect of a modern political data operation. At Aristotle, we provide services to campaigns, political action committees (PACs), and political advocacy groups. For more than four decades, our team has been the leader in political data. We connect clients with a wide array of other data tools, including a National Voter File, National Consumer File, National Donor File, and a New Mover File.

At Aristotle, we are proud to set the gold standard in political data, consulting, and software. Our team is experienced, reliable, and results-oriented. If you have any questions about census data or political data in general, we are here as a resource. Give us a call at 800-296-2747 or connect with us online to learn more about our services. From our main headquarters in the nation’s capital in Washington, DC, we work with campaigns, PACs, and political advocacy groups in all 50 states.