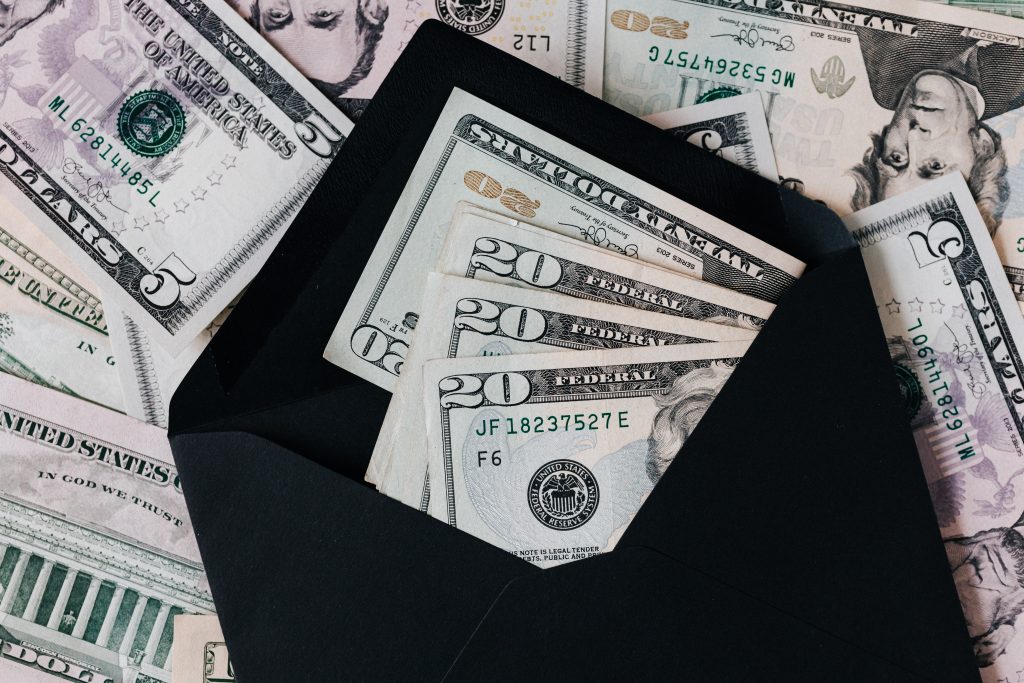 Most candidates for public office focus on the qualitative side of campaigning to develop their strategy and message.  However, the quantitative side of campaigning can help you understand trends in how campaigns raise money.  In an effort to help you stay on top of what’s happening in campaign finances, here is a look at a few of the most important recent statistics.

Quantifying the Financing of the 2020 Presidential Election

Spending in the 2020 election outstripped expectations, once again proving that running for president is incredibly expensive.  However, it wasn’t all PAC and corporate dollars that financed the campaigns of Joe Biden and Donald Trump.  A record number of small donors helped to fund that unprecedented presidential spending spree.  But the surge in giving wasn’t just limited to the presidential race – legislative candidates also saw record numbers of donors.  For example, the Georgia Senate runoff election turned out to be the most expensive in history.

All in all, campaign financing for the most recent races for congress and senate came in at a whopping $8.7 billion.  In fact, nine of the top 10 most expensive senate campaigns occurred in the 2020 election cycle.  Of the 10 most costly races for the House, five occurred 2020.

The Democrats’ success can be largely attributed to their significant financial advantage.  The Democrats raised in excess of $1 billion in Senate races, substantially more than the $752 million raised by Republicans.  The Democrats also outraised Republicans for House campaigns, raising nearly $900 million to the Republicans’ $763 million.

Small Donors are a Recurring Theme in Recent Elections

The moral of this story is small donors can make a huge difference when it comes to campaign financing.  It is becoming abundantly clear that everyday Americans are more engaged in politics than ever before.  This heightened engagement is precisely why political groups have spent in excess of a billion dollars across the past year to advertise on social media platforms.

Though Republicans have not raised as much money from small donors as Democrats, there are some who are seeing success with grassroots donors.  A number of House Republican candidates hiked their small donor rate from 5% in ’16 to an impressive 22% in ’20.  As an example, Matt Gaetz, Jim Jordan, and a couple other key Trump allies raked in the highest percentage of campaign donations from small donors.

Grassroots support is becoming increasingly important and influential with each successive election cycle. Candidates who appeal to small donors are that much more likely to develop robust, organic support that proves beneficial in the short-term and also in ensuing elections.

Aristotle Will Take Your Campaign to the Next Level

Whether you are running for a town council position, mayor or Congress, Aristotle has award winning data-driven digital marketing campaign and technology solutions. Contact us today to find out more about how our services will help your campaign reach its true potential.