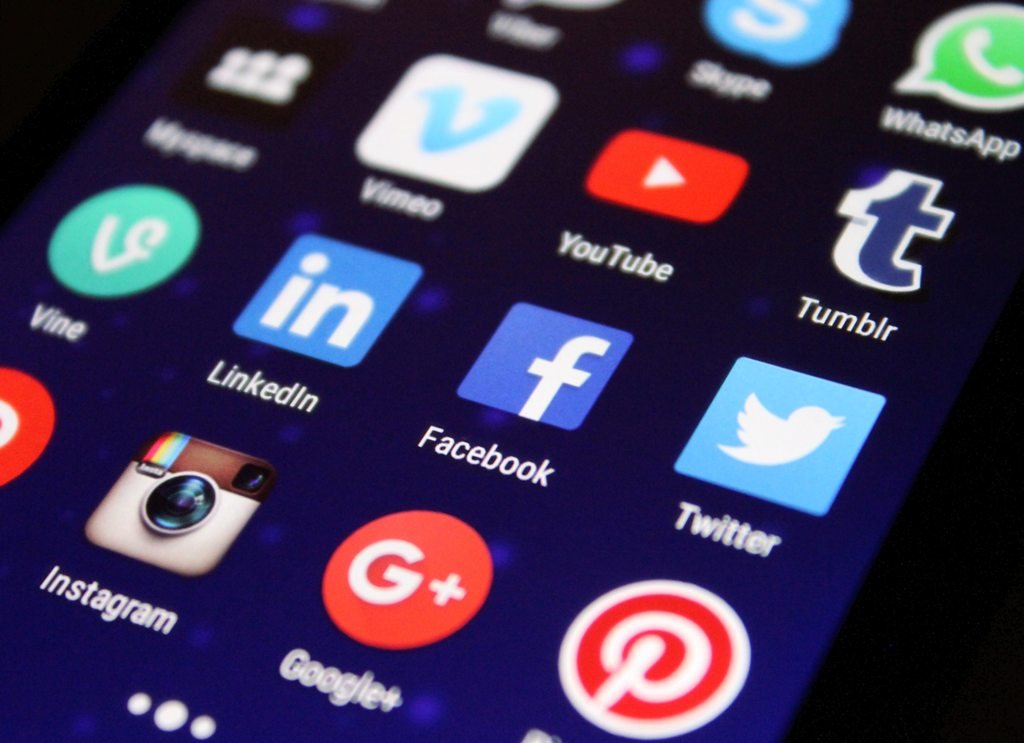 Social media has transformed the game of political advertising. Both incumbents and upcoming candidates can now communicate with their constituents about their message and burning issues. Some use social networks such as Twitter to share their daily updates, express their views, or even share what they had for lunch.

Not long ago, politicians communicated differently, such as making television appearances or speaking at public gatherings. These days, they will go live on Facebook, Instagram or provide updates to their constituents via their YouTube channel. This post will give valuable insight into how to master political advertising on social media.

Facebook is one of the most popular social networks, making it a major source to expand your outreach to potential voters. From conveying your message to driving traffic to your political campaign’s website, you can use Facebook for the strategic placement of political ads.

The “Go Live” feature on the platform allows you to not only address the constituents from your office, but also conduct virtual town halls for Q&A. You can build a dedicated Facebook page for your campaign and share your thoughts, messages, updates, and solutions with your target audience.

Facebook can also work as a digital source to spread the word about your candidacy. Ask the voters to share your posts with their friends and support your cause. However, you must be proactive in replying to people’s questions, concerns, and favorable comments. Voters will appreciate the fact that you are listening to their voices.

Last, Facebook offers built-in free charitable giving tools that help political candidates and parties organize fundraisers and ask constituents for donations. You can create Facebook fundraising events and ask your supports to invite all their connections to grow attendance. Once again, you can customize their fundraisers based on several demographics.

Twitter is primarily a communication social media platform that allows political candidates and parties to have a casual interaction with their constituents. You can Tweet long posts, but it is always a good idea to share short-links of your posts on other social media platforms, YouTube channels, and the campaign’s official website.

To ensure that your Political Tweet ads appear in the relevant searches, you must use pre-determined Hashtags. For example, #VoteFor(Your Name), #EducationFirst #JohnForMayor, etc. The right hashtags can help your Tweet trend, which in turn will drive organic traffic to your campaign’s website and pages on Facebook and Instagram.

Always be quick in your response to supporters’ comments, as this will make them feel valued. However, be aware of negativity as some Tweets may receive backlash from the community, especially from trolling supporters of the opponent candidate or party.

Try your best not to antagonize anyone or become a part of an ongoing argument on Twitter. A clean, respectable reputation is the key when running for office. Always share positive updates about your political campaign. Tweet encouraging posts for your constituents, andpromote your manifesto and the causes you support.

You can share images with motivational messages, quotes. Visual ads can help promote upcoming town halls, speeches, and fundraising events. You can even integrate your Instagram account with Facebook and Twitter. This will allow you to post a political ad’s image to all 3 platforms simultaneously. From youngsters to working professionals and celebrities, you can target a broad spectrum of supporters in your constituency or on a national scale.

Instagram also allows you to post short video stories that will be visible to all the followers for the next 24 hours.Using the “Live” feature on Instagram allows you to make online speeches, answer live questions by the supporters, or have a casual chat with your constituents on your campaign’s progress.

From businesses to political parties, everyone is making the most of YouTube and its outreach. Political candidates don’t need to rely on news channels and media coverage. People prefer to find news and information online, and YouTube is one of the most preferred sources for this consumption.

Setting up your own YouTube channel for the political campaign is a perfect avenue to run political ad campaigns. It is free, and you can win an organic audience quickly. You can use a smartphone to record a message for your voters, or a party worker can record an entire event to upload on the channel later.

However, hiring a decent videographer can help you produce quality political ads and messages with the campaign’s branding. You can sit with the editing team and help customize and refine your YouTube videos.

Help with Your Political Advertisements

Political parties and candidates rely on data and analytics to gauge their popularity and know what their voters want. Aristotle Campaign Manager can help you gather and analyze data, create compliance reports and manage fundraising, and much more. Reach out to us today to get started!