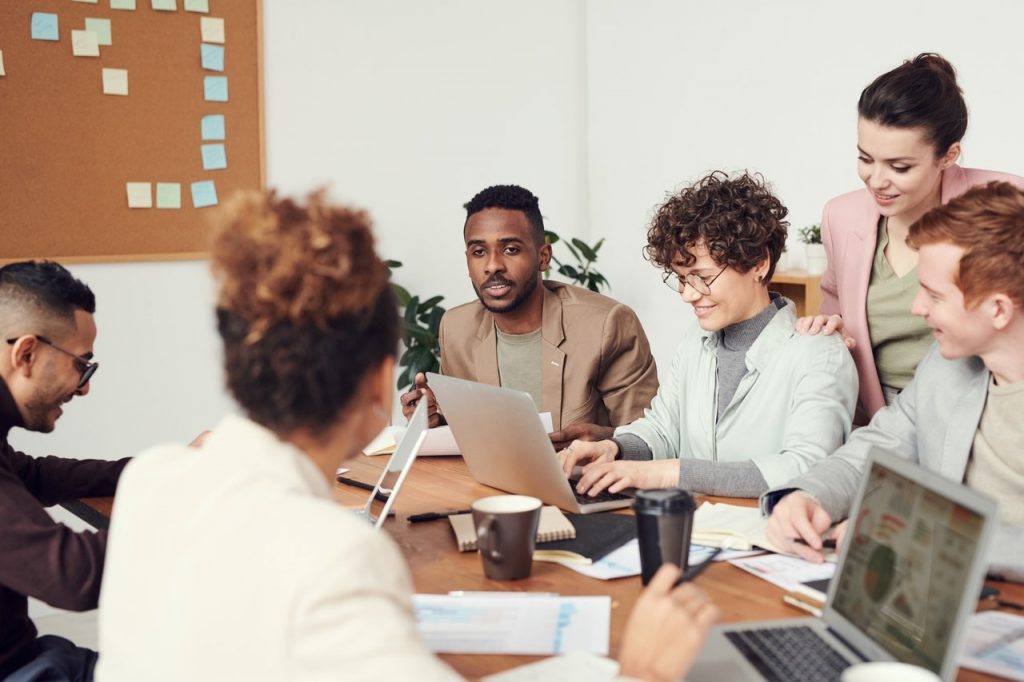 Running for political office can be an exciting endeavor. It can also be very challenging. As the candidate, it is your vision, background and values for which people will be voting. Winning an election takes a clear vision and a detailed plan to get your message out. This can be difficult to do if you don’t have an experienced team working with you. Here’s a basic political campaign organizational structure to follow if you’re considering a run for office.

It all starts at the top with the candidate. In a political campaign, the candidate can be thought of as the owner of the company. The candidate will hire employees to advise in their areas of expertise and to carry out certain tasks assigned to them and/or their team.

Larger political campaigns will likely include various positions filled by a combination of paid professionals and volunteers. Smaller campaigns may only include friends and family members who will volunteer their time.

Depending on the scope and size of the campaign, the candidate may take on some of these roles as well. Either way, these roles and responsibilities will need to be filled.

The campaign manager can be thought of as the CEO of the campaign. They will be responsible for strategic decision-making, working with various consultants, managing the rest of the staff, and generally overseeing all of the campaign’s operations.

This position is sometimes referred to as a finance director. They are, in essence, the CFO of the campaign.

First, the fundraising director will create the financial plan for the political campaign. Once they figure out how much money will be needed to pay for the campaign’s goals, they create a plan for how to raise that money.

The fundraising director handles the money the campaign brings in, and they organize all aspects of raising the money that’s necessary to run the campaign. This includes creating fundraising events and ensuring they run smoothly, researching the history of donors, and attracting new donors.

Fundraising directors also have the important role of ensuring your fundraising practices abide by the appropriate election laws. They also need to ensure all donors abide by the rules, too, when they’re giving money to the campaign.

Depending on the size of your campaign, the fundraising director may hire a financial consultant or a treasurer to handle some of these accounting tasks as well.

Aristotle Donor Insight allows you to pinpoint exactly how much more your donors will give you. Gain instant access to actionable donor data, so you can save time and increase your revenue from donors.

If a candidate wants to get elected, they need to get their message out to the public effectively. While digital tools can help to expand your reach, there’s also a lot to handle in creating, managing and delivering that message. This is where a communications director comes in. This position is responsible for effectively and efficiently delivering the campaign’s marketing message to potential voters.

Medium to larger campaigns will hire a field director, but typically not until the election date gets closer. The three main positions above will often be hired first. That team (plus the candidate) will sketch out the overall plan of action. Then, they’ll hire a field director to “pound the pavement,” as they say.

The field director will manage contact with voters, recruit volunteers and manage the Get Out the Vote part of the campaign. This position will work directly with volunteers who will contact voters, canvass door-to-door and call voters on the phone.

Improve Your Campaign Management with Aristotle

To set your campaign up for success, consider the political campaign software and tools available from Aristotle: