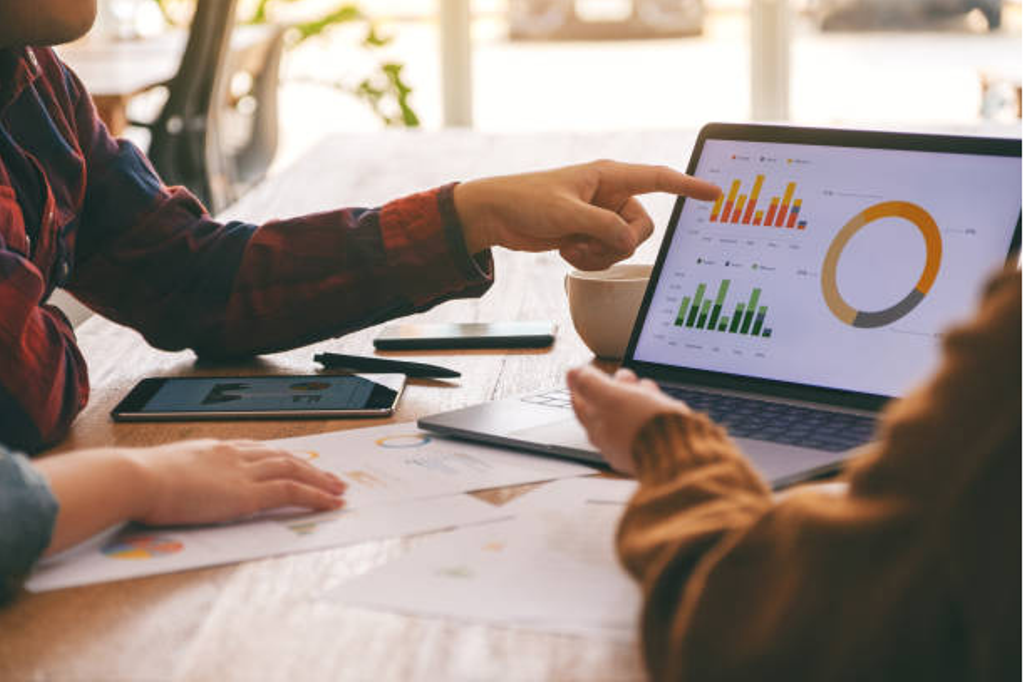 A campaign strategy that is not data-driven is likely to fall behind. While data is certainly not new in U.S. elections, the internet and social media have revolutionized politics; it has changed both the amount of information that is available and the options that campaigns have for reaching their target audience. In this article, you will find an overview of the history of political data in American politics, the changes brought on by the internet, and how data can help you win an election.

The Long History of Data in American Election

Political data has a longer history than many people realize. The first opinion poll was reportedly taken by a North Carolina newspaper back in 1824. It showed Andrew Jackson with a lead over John Quincy Adams. As Jackson did indeed win the popular vote that year—though he lost the election—presidential election polling gradually became more popular.

By the late nineteenth century, then presidential candidate William Jennings Bryan developed one of the earliest sophisticated political data operations. Working with his team, he built a vast library of index cards on people who expressed interests in supporting his campaign. By 1912, Jennings Bryan had more than 500,000 index cards—with everything from party identification to religion.

Modern political data really picked up steam with the rise of mass communication, especially radio and television. As noted by the National Constitution Center, one of the most famous pieces of political data of all time comes from the 1960 presidential debate—where polls of television watchers preferred John F. Kennedy while radio-listeners preferred Richard M. Nixon.

The internet and social media have completely transformed data in politics. Whereas political data used to be something helpful, it is now something that is essential. We are in the era of big data and it has brought big changes to political campaigns in the United States. A report from the National Institute of Standards and Technology (NIST) defines big data broadly as “extensive datasets that require a scalable architecture for efficient storage, manipulation, and analysis.”

Successful political campaigns across the aisle have relied on comprehensive political data operations. In 2004, Karl Rove’s famous microtargeting campaign helped George W. Bush secure reelection. In 2008 and 2012, the Obama campaign brought a new level of predictive political modeling to its impressive get-out-the-vote operation. In 2016, the Trump campaign put a lot of resources into social media-based political data. It became controversial when revelations were published about the extent of Cambridge Analytica’s Facebook data harvesting campaign.

How Political Data Can Help You Win an Election

Ultimately, political data is about information. Candidates and campaigns need to know what potential voters are thinking, what they care about, and what type of messaging will elicit a positive response. Of course, political data tools are increasingly sophisticated—meaning there is a true opportunity for personalized targeting of voters and donors for forward-thinking campaigns. Here are four things to know about using political data to help you win an election:

Inaccurate or otherwise unreliable political data could cause serious problems for a campaign. Quality data matters. Comprehensive data matters. Without the right foundation in place, campaigns will struggle to succeed in elections. At Aristotle, we help campaigns build the basis of their data operations through our award-winning National Voter File containing (more than 235 voters), National Consumer File of (253 million U.S. consumers), and National Donor File (163 million verified donations). This and other data can form the basis of a campaign’s election operation.

Honing in on What Matters Most

Big data can be both a gift and a curse. There is now so much information available that it can be difficult to find the signal through the noise. It is easy to confuse or even be misled by the totality of the data. At Aristotle, we provide data services so that our clients have access to the most up-to-date, accurate data and we provide state-of-the-art campaign management tools so that campaigns can effectively sort through all of the data and use the information to win elections.

You Need a Clear Strategy and a Purpose

Even the most accurate, detailed, and up-to-the-minute political data is not going to do much for a campaign without a vision. To win an election, candidates and campaigns need to develop a clear strategy for using their data. As an example, imagine that your initial data collection efforts consistently show that voters are especially concerned about the issue of inflation. How is your campaign going to get your candidate’s message across? How will you communicate a solution that addresses the issue in a way that is consistent with your wider campaign strategy and the specific views of your target audience?

Follow-Up and Metrics for Success

When using political data during a campaign, you should have a system in place to follow-up on the matter to ensure that your desired message is truly getting across. To be sure, the true metric for success in a political campaign is an election victory. Of course, you do not want to wait until the votes are tallied on election night to know if your campaign’s data strategy and overall messaging worked. Political data is most effective in winning elections when it is used proactively. Things can change quickly during a modern campaign. Your data operation should help your campaign pick up on the early warning signs that suggest a change may be necessary.

At Aristotle, we are focused on reliable, high quality data. Widely regarded as the leader in political data, Aristotle offers award-winning campaign management software and other political tech tools to campaigns, PACs, and other organizations. If you have questions about data, we can help. Contact us online to learn more about how our campaign solutions can help your campaign reach new heights.