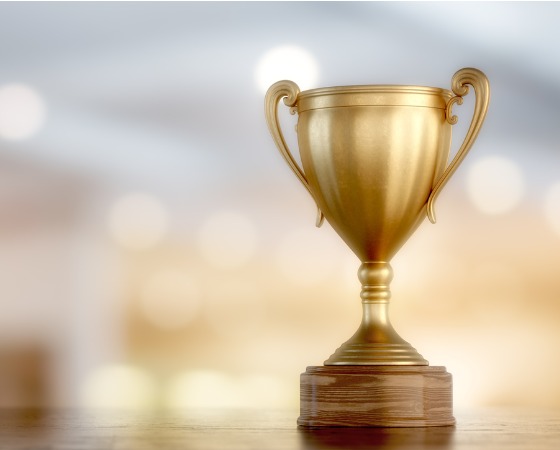 There’s always excitement around the Reed Awards every year – old friends to connect with, new faces to see, who will take home the gold in their category, and what trade secrets we can bring back to our staff. This year, I’m thrilled to report that Aristotle reached the finals for two awards: Best International Campaign & Best Use of Data Analytics/Machine Learning.

While we don’t know the winners yet, my staff and I will be keeping our fingers crossed in the audience. Here’s a breakdown of our (hopefully!) award-winning work:

This campaign is incredibly close to my heart – after all, I was on the ground as a Principal Consultant. Senior VP Andreas Katsouris and I worked closely with presidential candidate and former Prime Minister, Raila Odinga, and his National Super Alliance (NASA) coalition of opposition parties. While Kenyan President Uhuru Kenyatta ran for re-election as a technocratic visionary, Odinga focused his message on issues relating to the everyday lives of his voters, including the suffering of the poor, rising unemployment, inadequate social services, runaway inflation and food scarcity. Aristotle staff helped craft message strategy targeting bread and butter issues, including food insecurity. The campaign presented Odinga as a benevolent father figure (“Baba”) under the theme #RailaCares.

After the tragic kidnapping and murder of IT Manager Chris Msando and various intimidation tactics by President Kenyatta’s campaign, we were forcibly deported from Kenya for our work toward fair and equal election results. It is thought the election results were tampered with and protests erupted in several Kenyan cities. Even with the tireless dedication of Aristotle staffers, democracy in Kenya remains tenuous.

The time Andreas and I spent in Kenya was breathtaking. It gave me a new appreciation for our own democracy, and reminded me that freedom is a never-ending struggle. I was happy to accept a speaking opportunity at the Reed Awards, and I hope you can join me for a discussion Tuesday.

Best Use of Data Analytics/Machine Learning:

Last year, Aristotle partnered with Matchbox.io to offer political campaigns and organizations the most granular analysis of potential voters. This collaboration offers scores for every registered voter indicating political party affiliation, their likelihood to vote, and their propensity to donate to a political campaign or charitable organization. The predictive algorithms help Aristotle clients better target their voter universe as well as better tailor the message to different subsets of the voter population.

The model correctly predicts a registered voter’s participation in a general election 4 out of 5 times. Our modeling data was used by numerous phone and texting GOTV campaign programs to effectively target and persuade the voters in New Jersey and Virginia gubernatorial races, as well as local races in New York City and St. Petersburg, Florida.

No matter the outcome of the Reed Awards, Aristotle will continue to pursue groundbreaking work, bringing you bigger and better tech & data in each new cycle. Keep an eye out for further updates – you never know what we’ll come up with next.

See you at the Reeds,